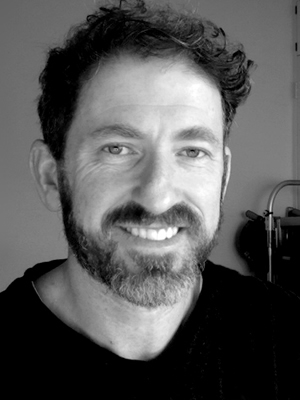 Tim Rebbechi, began his career as a freelance Director of Photography in 1998, after honing his skills with TV Production and News Departments as a lighting cameraman, editor and director. Today his clients cover broadcast networks, advertising agencies, government departments, private corporations, non-for-profits and independent producers.

With a careful eye for detail and creativity, Tim delivers engaging images that advance your story and stylistic approach, within budget and on schedule.

Tim is an accomplished editor, proficient in FCP7 and FCPX and After Effects.