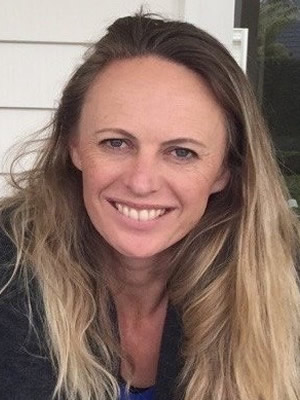 Sally Gibson has 20 years experience as a Production Manager and Line Producer in film, television and advertising from small to multimillion dollar projects. As a collaborative team leader, she strive to achieve the best production values without compromising creative vision. Sally excels at keeping calm under pressure while juggling the multiple demands of production and tight deadlines and keeping control on the budget and schedule.

Having first started as an animal trainer on the film ‘Babe’ and wrangling over 100 cats on Babe II, she has worked as a runner, co-ordinator, location manager, post production co-ordinator and production manager and producer on commercials, stills, promos, films and documentary/drama tv series in Australia and overseas.