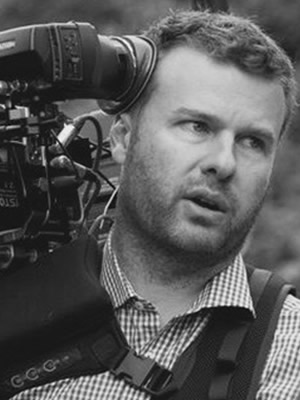 Robb has an international film and television career spanning 30 years. He has won 14 Australian Cinematographers Society Awards, including 5 Gold NSW/ACT Awards, and was the recipient of a prestigious Golden Tripod at the 2009 National Awards for Cinematography.

Robb has shot for all Australia’s TV networks and numerous international news agencies. He has travelled the world working on Dateline documentaries in Bosnia; Survivor Palau; Good Morning Britain and HBO’s The Pacific.