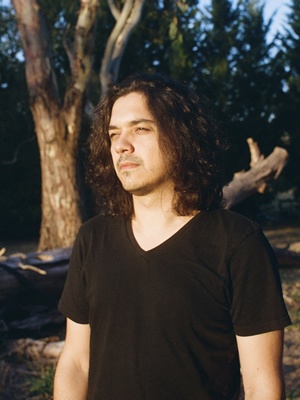 Like People was nominated Australian Music Video of the Year at the J Awards 2018, as well as placed at #2 in the Rage FIFTY, only behind Childish Gambino’s This Is America.

Raised in the Digital Age of cinema, Guss took a different approach and decided to learn how to shoot and edit in celluloid film, having mastered the use of Steenbecks and 16 and 35mm cinema cameras.

His works have been selected by several film festivals worldwide, as well as watched by audiences in the tens of millions.

In the editing realm, Guss has worked with numerous director and brands, including the release TVC for Optus Music featuring Macklemore, and Virgin Mobile Audition starring Hollywood celebrity Kevin Dillon.