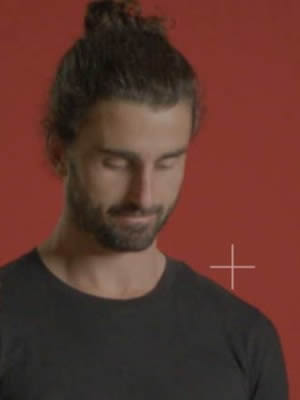 Alex is an award winning filmmaker that’s cut his teeth through advertising and documentary.

Winner of a Glue Society fellowship, Alex has progressed from a DOP into an Editor/Director and gone on to tell stories through a range of media, including large national brand campaigns, a network-screened documentary, film festival official selections, and a Cannes Silver Lion winner.

Originally from small town NSW, a sports career and now film have opened the wider world, and after stints in the UK and the Netherlands he’s now applying his craft in Sydney.

Network Screenings – One House to Save Many