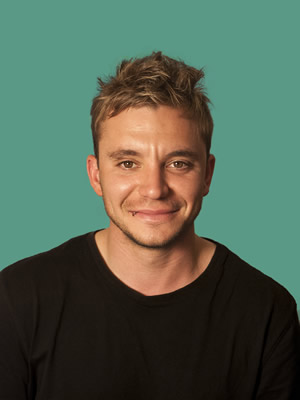 My name is Travis, I’m a Sound Recordist based in Adelaide.

I began my career in production sound as a feature film Boom Operator in 2012, and quickly progressed into the world of Television, TVC, Corporate, and Drama production as a freelance Sound Recordist.

I find the most joy in Drama work, and keep myself busy on various productions with Seven, Nine, and a constant stream of TVC and corporates. My equipment list can accommodate any production including large scale TVC, Drama, Reality shoots, as well as 5.1 surround recording.