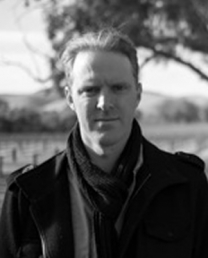 I’ve been working in the film and television industry since graduating from VCA School of Film and Television in 2007. I have a range of experience and credits to my name in a variety of positions from (Director of Photography/Cinematography to Directing and Producing) and even won the odd award along the way.

I’m well versed in balancing creative intent to the realities of production and like to think that my eye for detail is what makes my work stand out.

The type of work I do varies greatly which has led me to become a very versatile and adaptable member of any crew.

I love what I do and always work to keep shoots enjoyable and stress free for those around me.