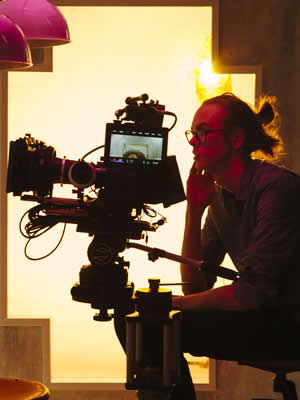 Daniel von Czarnecki is a Melbourne-based Cinematographer, His work stretches from Documentary, Feature Film, to Commercial content with a range of organisations and clients including the ABC, Coles, Ford, Carlton United, TAC and two of Australia’s leading universities.

His work has featured at numerous festivals including his Short ‘Love is Love’ winning both Best Australian short and People Choice award at the ‘Human Right arts and Film Festival’. His most recent Documentary ‘We’re all in this together’ was recently nominated for Best Documentary at the St Kilda Film Festival in 2019.

He delivers a forward-thinking notion throughout his work with a focus on projects that aid sustainability and equality, trying to push creative boundaries and expectations whilst staying truthful to the people whose stories are being shared.

Daniel is currently working on a documentary project based around sustainability and climate while also collaborating with various production companies on new innovative projects.