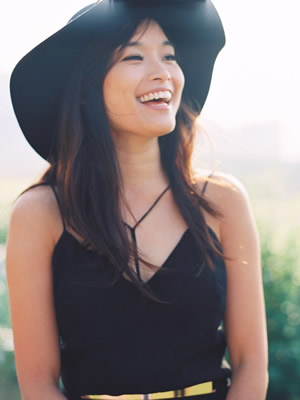 Betting Vuong is a Sydney based editor and colourist. She has experience as an editor in broadcast, branded and online content and short films. Her passion for story telling, and the ability to manipulate and enhance the story through pace, emotion, structure, and time is what drives her to further the craft. She’s worked with clients such as M&C Saatchi, TBWA, NAB, Samsung, Amnesty International, Qantas, Cathay Pacific, Woolworths and QBE.

While she was editing on those jobs, she realised a love for colour grading and has since completed her post-graduate diploma in Colour Grading at AFTRS – the Australian Film, Television and Radio School. Her colourist credits include short films (Swan Song – part of the Official Selection at the LA Film Awards), and TVCs/branded content (Woolworths, Taronga, Lilydale, Steggles, Samsung and NAB).