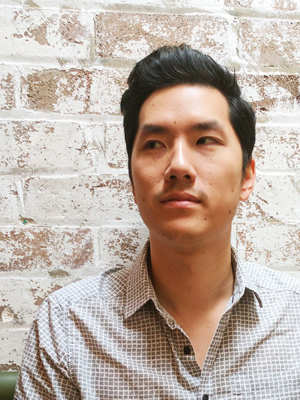 Andrew Kristiaman is an award-nominated screen editor, who completed his post-graduate diploma in Editing at AFTRS – the Australian Film, Television and Radio School. Andrew has worked as the editor for a number of commercials, films (feature and short), and broadcast series.