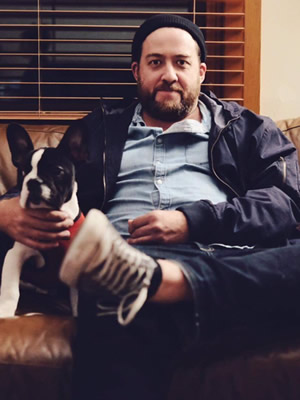 Zac Lynch-Woodlock is a Sydney based film editor with a passion for visual story telling. With over a decade of editing experience, Zac has been involved in a wide range of projects including: TVC campaigns, music videos, long-form content films, documentary films, hype reels, pitch films, and sizzle reels. He has worked on campaigns for a range of brands and clients including: KFC, Coke, AMEX, YouTube, Beconaise, Movember, Trackside, Auto One, QV, Eleven Music, Birds of Tokyo, Unified Music.

Zac is an adaptable editor who can work across a range of genres and editing styles. With a great eye for detail and a strong connection to visual narrative, Zac is a collaborative editor who enjoys bringing every project he works on to life through the editing process.