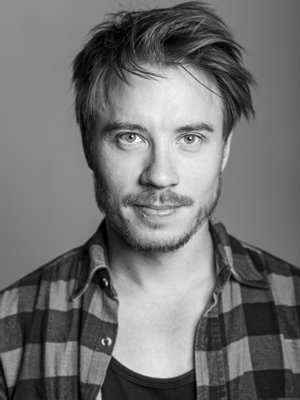 Nick Maher is an accomplished Creative Producer with credits on Netflix, Viceland and MTV, as well as a fast, expert Editor who specialises in story and dynamic edits. He is a master of telling engaging and powerful stories on video, and is bloody great to work with.

He has almost 20 years’ experience across all factual genres. He cut his teeth as a youngster music videos in the early 2000’s and his career has grown ever since.

As an Editor and Producer/Director/Writer (aka Creative Producer) Nick possesses experience ranging from long form documentary series to music TV; from TVCs to branded corporate content; from travel to fashion. Nick’s broad experience in all aspects of video storytelling mean he makes confident editorial decisions every time.

His technical skillset centres around Premiere but Nick is confident on Avid. He also has colouring and audio mixing skills for online content, and has solid basic after effects.