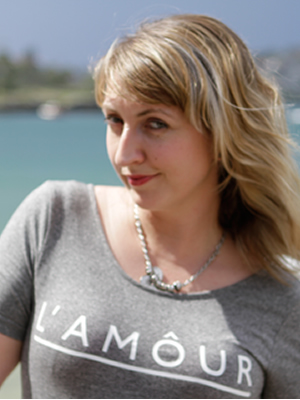 Michelle is a Creative Producer with a background in Production Management and experience producing across film, commercial, television, music and multiplatform content. She enjoys working with passionate filmmakers on emotionally engaging stories and in complex and challenging projects.

Her films have travelled to festivals across the world including St Kilda, VIFF, HIFF, Palm Springs, Edinburgh, Atlantic, Rhode Island and Hollyshorts.