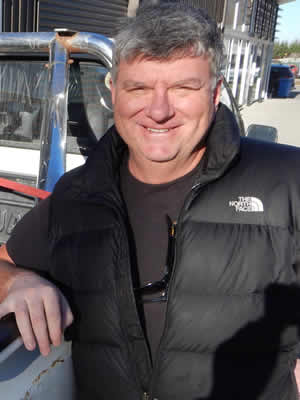 David Knight ACS is an awarding Cinematographer/Steadicam Operator based in Sydney.

David works with his own equipment (Sony F55, Lenses, Drones, Steadicam, Shotover F1 & K1 for aerials & basic lighting when required).  He can provide packages driving production value for any project big and small with his diverse skills.

David is up for any challenge and enjoys collaborating with like minded teams.