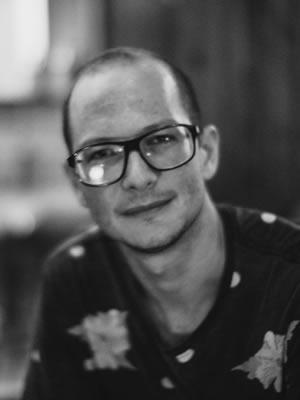 Dave Arnold is an award-winning, Sydney-based filmmaker who brings a wealth of international experience gained across a variety of commercial and independent productions.

Just as comfortable behind the camera as he is in the editing suite, Dave’s versatility, combined with his distinctive visual and narrative-driven style, has contributed to a dense portfolio that ranges from advertising to television, documentary and news.

Having spent most of his career between the UK and Indonesia, Dave has shot in some of the most remote corners of Asia. Among his more memorable projects are a Google-sponsored travel series, which marked the launch of VICE Indonesia; POL, a Volcom funded feature for which he won best documentary at the International Skateboard Film Awards in Los Angeles; and a series of commercials he directed with Fat Belly Pictures for which he also picked up a Citra Pariwara advertising award.