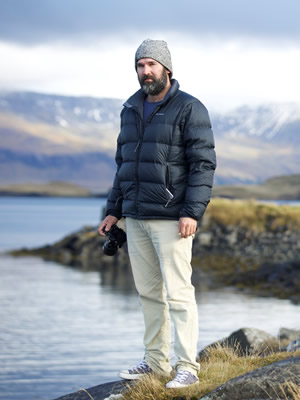 If you’re looking for either a Director, Producer, or Editor, then look no further; or look a little further and then come back.  Bruce has been in the industry for over 15 years and is experienced in a wide range of genres – everything from enormous live outside broadcasts, to cooking shows, travel documentaries, and scripted online content.

If you’re after a producer, he can point at things better than anyone.  If you’re after a director, he has a beard and a baseball cap and that works for Spielberg.  As an editor he excels at sitting in small, dark, windowless rooms with limited human contact and works very quickly.  He’s also totally fun to be around.

But what have I, I mean he, done, I imagine you asking…  he created the award winning online series Avalon Now, produced and edited the slightly less well known travel series B430 for Fox 8, has made countless hours of music content for Channel [V], and once wrote a piece of satire for the local paper.  You probably didn’t read it but it was pretty funny.