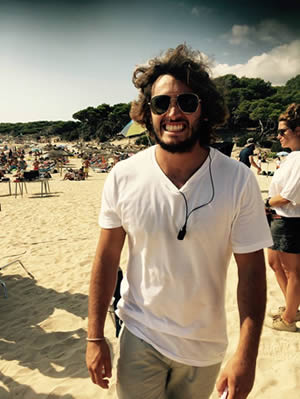 Born in London and raised on the island of Mallorca in Spain, Aaron has always had a passion for making movies. He directed his first successful short film at the age of 17, and has been in love with the film making process ever since. He then started working in many departments on features & commercials.

Now Aaron is an assistant director having gained his experience working on high-end commercials all around Europe.

Projects He has worked on recently have awards such as:

“The Night Manager” Best Motion Picture Made for Television

“The Night Manager” Outstanding Directing for a Limited Series, Movie or a Dramatic Special